Rusumo Falls was identified as a potential area for hydro power generation as early as 1970s. Although the three partner states discussed over and again, a series of feasibility studies conducted by different firms and negotiations with development partners ensured at all stages, implementation of the highly needed project was not forthcoming due to a number of reasons. These included lack of commitment from the partner states, lack of investment finance, civil conflict as well as absence of a joint institution to coordinate the project.

Thanks to the Nile Basin Initiative, the project will soon be operational. One of the flagship infrastructure projects planned under NBI, once operational, the project will bring 80 megawatts of renewable, clean, relatively low-cost power to the national grids of Burundi, Rwanda and Tanzania with each receiving an additional 26.6 megawatts. The additional power will benefit an estimated 1,146,000 people in the three countries and an estimated increase in electricity access rates of; 5.4% (520,000) in Burundi, 4% (467,000) in Rwanda and 0.34% (159,000) in Tanzania.

One River One People One Vision

The Nile Equatorial Lakes Subsidiary Action Program (NELSAP) is one of two investment programs under the Nile Basin Initiative (NBI). Nile Basin Initiative (NBI) is a partnership of the riparian states effective 1999; it seeks to develop the river in a cooperative manner, share substantial socioeconomic benefits, and promote regional peace and security through its shared vision... Read more

NELSAP Mission:‘to contribute to the eradication of poverty, promotion of economic growth, and reversal of environmental degradation” in the Nile Equatorial Lakes Region.’

NELSAP-CU within its mandate facilitates jointly agreed transformative in-country and trans boundary projects with regional significance or impacts, related to the common use of the Nile Basin water resources for the benefit of all riparian countries. The investment projects prioritized have the greatest benefit to the water, food, energy and environment sectors, improve rural livelihoods while having the least impact on the natural flow of the Nile River.

NELSAP contributes to water security through evidence- catchment-based planning, enhanced storage, and more efficient (management) use of water resources, increased investment and better protection of the natural resource base, maintenance and protection of the watershed and improvement of water productivity.

The Power Trade and Development is one of the NELSAP Subprograms that comprises projects that are developed in line with the overall goal of NELSAP - To contribute to the eradication of the poverty and promote economic growth by increasing access to electricity in the NEL Region. Access to affordable and reliable electricity is a priority for the NEL countries’ economies because it is a prerequisite to poverty reduction and socio-economic growth. A Majority of NEL countries have low access to electricity primarily due to limited power trade in the region at present. This situation has brought the Member States in the region to commit to regional integration of their electricity grids. An integrated Nile Equatorial Lakes (NEL) power market holds the promise of increasing access, improving reliability and affordability of power supply to each member country. Read more about NELSAP power projects that are either in the pipeline or ongoing and those that have been completed so far, to achieve this aim of regional power security.

The Power Trade and Development sub-program 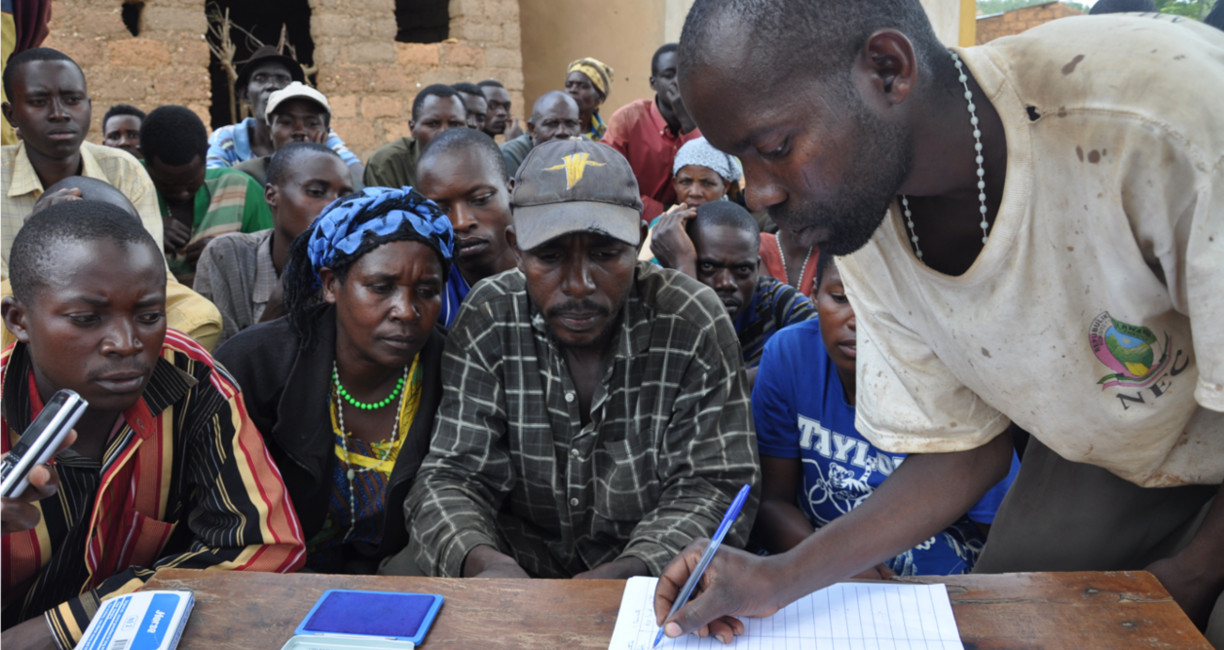 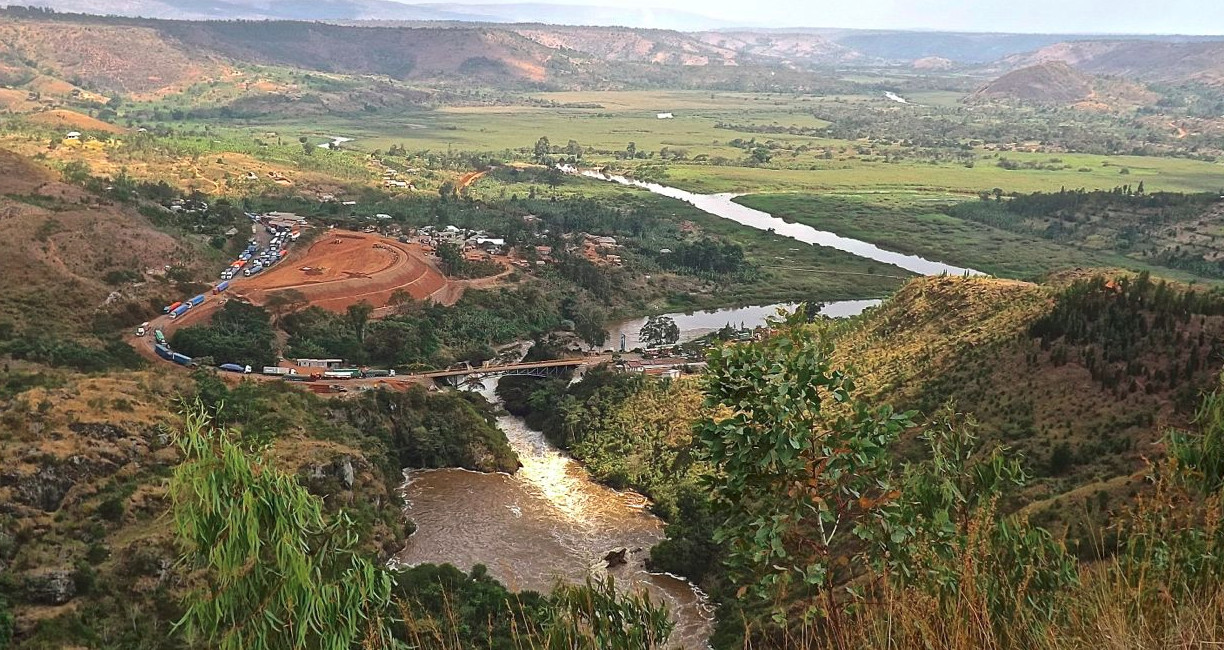