Following the signing of a Memorandum of Understanding (M.O.U) between NELSAP-CU and the government of South Sudan in October 2020, NELSAP-CU, has begun preparation for the full Feasibility of the 170 kilometre 400kV Nimule-Juba power transmission line. In future the Nimule-Juba power transmission line will evacuate approximately 2 GW of hydropower from four potential dam sites along the Nile: i.e Bedden (570MW), Grand Fula (1080MW), Lakki (420MW) and Shukoli (240MW) to other states of South Sudan through internal backbone transmission lines. Nimule is at the Uganda/South Sudan border and the Nimule- Juba transmission line will connect with the Olwiyo substation in northern Uganda, which is currently under construction. 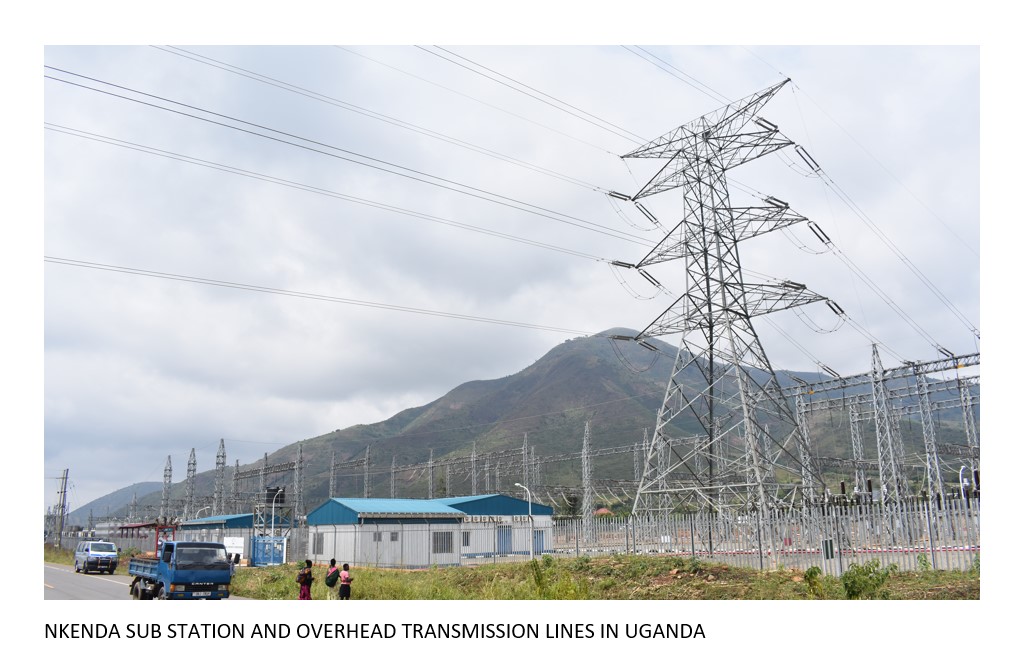 The Nimule-Juba high voltage transmission line will also connect the Eastern Africa Power Pool (EAPP) countries through various interconnections, forming part of the western arm of the North-South electricity superhighway. The interconnectivity will enhance power exchange between Ethiopia, South Sudan, and Uganda once the proposed interconnection line between South Sudan and Ethiopia is implemented. It will also help create a loop link to interconnect with the eastern part of the Democratic Republic of Congo. The entire feasibility of Nimule-Juba transmission line is funded by the African Development Bank (AfDB/IPPF) to the tune of USD 1.5 million together with counterpart funding by South Sudan of USD 65,000. The role of NELSAP-CU is to coordinate and manage the entire project preparatory activities, which includes Feasibility Study, Detailed Design and Preparation of Tender Documents; Environmental and Social Impact Assessment (ESIA) and Resettlement Action Plan (RAP). Once the Feasibility Study is complete, its report will form the basis of resource mobilization for implementation.

Significance of the Transmission Line
The Nimule-Juba Power Transmission Line was prioritized by South Sudan under NBI/NELSAP following the Study for Hydropower Expansion Plan and Regional Integration Plan of South Sudan into Regional Electricity Grid, which was completed in July 2015. In addition to evacuating approximately 2 GW of hydropower from four potential dam sites along the Nile, the proposed project will provide a medium-term supply of power to the southern parts of South Sudan around Juba, the capital city where access to power constitutes a big constraint to economic growth. The city has 16,000 customer connections from the 31MW Ezra Power plant against demand of 80MW for its 0.37 million people.

Electricity Distribution in South Sudan
Electricity distribution consists primarily of three (3) isolated networks in the major commercial centres of Juba, Wau, and Malakal and several smaller mini-grids in state capitals. All the available capacity is thermal generation. Therefore any power exchange into South Sudan through the proposed transmission line will offset and minimize dependency on non-renewable energy and contribute to climate change resilience and reduce CO2 emissions.