If any single country can be said to geographically dominate the Nile Basin, it is Sudan. The largest country in Africa, it makes up roughly 63 percent of the Basin’s land area, and 75 percent of the country lies within the Basin itself. The Nile runs through the entire country from south to north providing about 77 percent of Sudan’s fresh water. It is also in Sudan where the White Nile and the Blue Nile converge to form the main Nile, giving it a central place in the country’s history and culture.
Sudan and the Nile Basin Initiative: Benefits of cooperation 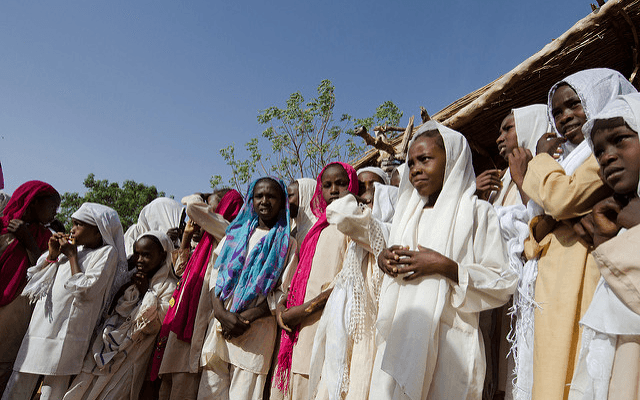